Chat with us online 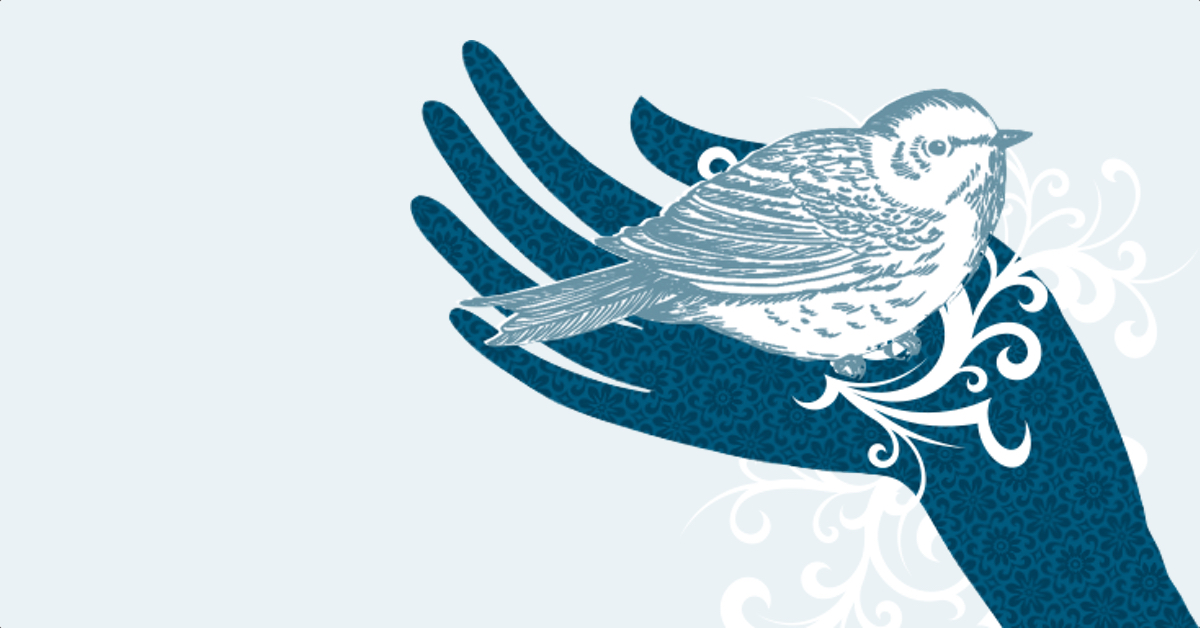 FIND US ON SOCIAL MEDIA

Written by CEO, Mary Haynor, this newsletter is packed with useful tips, resources and practices that
will make the
lives of family caregivers
easier. 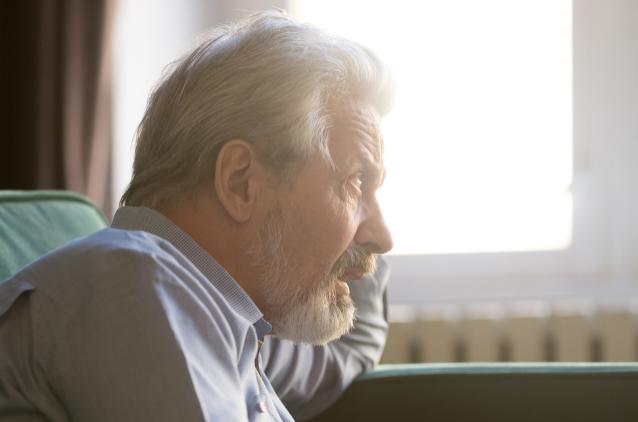 Dad Is Starting to Decline

QUESTION: "I really thought my father was doing just fine, but then I got a call from his neighbor. His neighbor checks in on him once in awhile, and he said he notices that Dad moves around slower than usual. He gets up out of chairs slower too, using a lot more effort. He takes naps in the afternoon, which he never did before. His neighbor friend also says that Dad seems less sharp. He apparently can’t remember things as well. He searches for words more frequently. He has trouble recalling what he had for breakfast that day. He didn’t even recognize the neighbor’s son. Truth be told, I haven’t seen Dad for two years. He’s 79 now. These small changes could be nothing, but they do make me wonder. Should I be worried?" - READER

Kathy Hospice staff use holiday season to give back

The staff at Kathy Hospice donated food to the Hunger Task Force over the holiday season.

My Aunt Says She Is Ready to Go

Dad's Letting Everything Fall to the Wayside

Mom Drinks Too Much at Holiday Parties

What If This Is Dad's Last Christmas?

Is Mom Too Old to Be Hosting for the Holidays?

Dad Won't Decorate for the Holidays