Is Mom's Purse Putting Her in Danger on Walks to the Park? 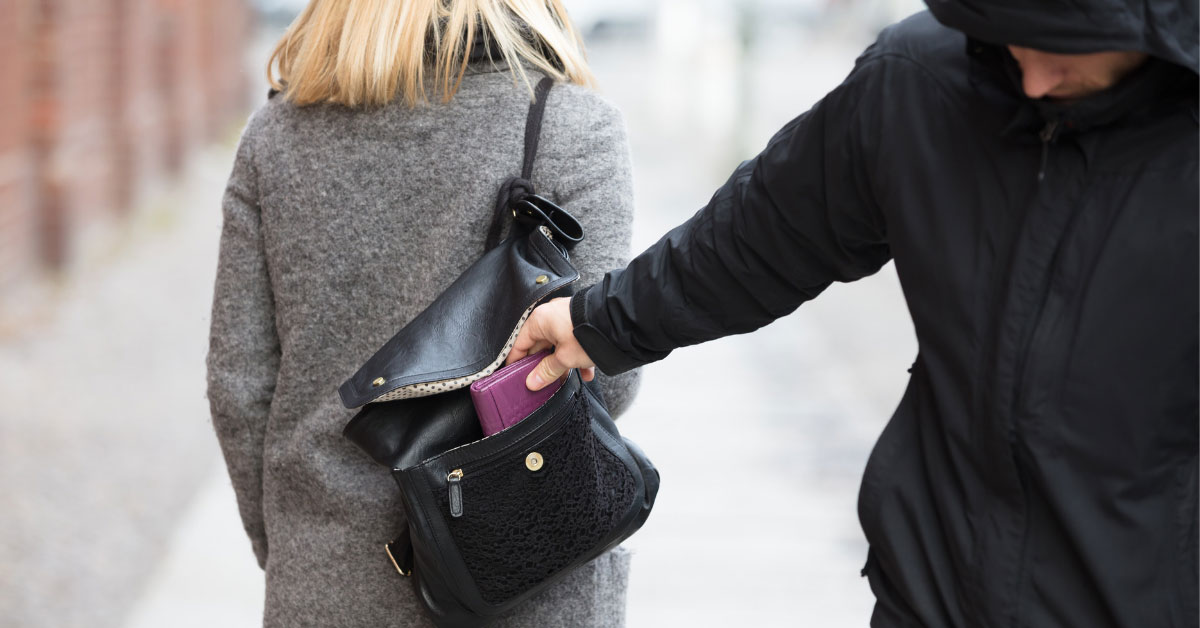 "Now that winter is over, Mom is ready for her daily walks to the local park. She feeds the birds and socializes with friends. I want her to continue this healthy routine, but I worry about her because she always brings her purse. I believe Mom is putting herself at risk by bringing her purse to the park, but she disagrees. What should I do?" - READER

Ah, spring. It brings us outdoors, but unfortunately, this includes potential pickpockets and thieves. Your mother is at higher risk of being robbed at her age. Why?

The truth is purse-snatching is easy for a thief to pull off, given the right circumstances. When a situation presents itself, all one has to do is grab the purse and run. Approximately 1,000 purses are believed to be stolen every two minutes in the United States. With fifty states, think of this as ten purses being stolen every minute in her state. Sobering information, isn’t it?

In addition to the loss of money or valuables, Mom is likely to be physically harmed in the process of being robbed. Make no mistake; even though the purse-snatching statistic I mentioned does not include injuries caused by the incidents, an injury is likely. Her instinctive reaction will be to hold on tightly to her purse, which can make things worse. A broken arm or hip could mean surgery and possible loss of independence.

Share this column with your mother and have a conversation with her about her safety. As we age, we are often reluctant to change our ways, but that should not stop Mother from considering her safety as a top priority. She does not want to wait until she is sitting in an emergency department to rethink her habits.

I wish you well on this safety journey.